No surprises here. Smith was always going to be the starter and McCoy is a backup who can get you through 5-6 games without ruining your season should QB1 go down. As much as Kevin Hogan would be a nice addition to this team, he is the odd man out as the Skins’ usually only carry 2 QB’s on the roster.

No surprises here either. Byron Marshall will be the odd man out. Injuries will likely mean the coaching staff elects to keep 5 backs.

Doctson is the incumbent WR1, with Richardson opposite him and Crowder holding down the slot. Harris has impressed throughout training camp and will earn a spot. Sims has performed well in preseason action edging out Brian Quick. Mr. Irrelevant, Trey Quinn, hasn’t done much to separate him self from the pack. Reed, when healthy, is an elite tight end. Davis is also a reliable target who can fill in as a starter should Reed go down (Reed has never played 16 games in his professional career). Sprinkle has been solid this offseason and no one else has done much to challenge him for the third TE spot.

When healthy, this is a top line in the league. It will be interesting to see whether the coaching staff elects to keep 8 linemen like last year or add another for depth purposes. The latter seems more likely.

This defensive line will be young and hungry. With the exception of Hood, everyone on this line will be 25 years old or younger.

Zach Vigil looks to be the odd man out here. Spaight has shown improvement this preseason and can play on special teams, while Hamilton is a raw prospect that can develop into a starter. These four guys will see plenty of action this week against the Baltimore Ravens.

Not much to say here, this is likely to be the strongest unit on defense with Kerrigan and Smith returning. McPhee was added this offseason to boost depth. 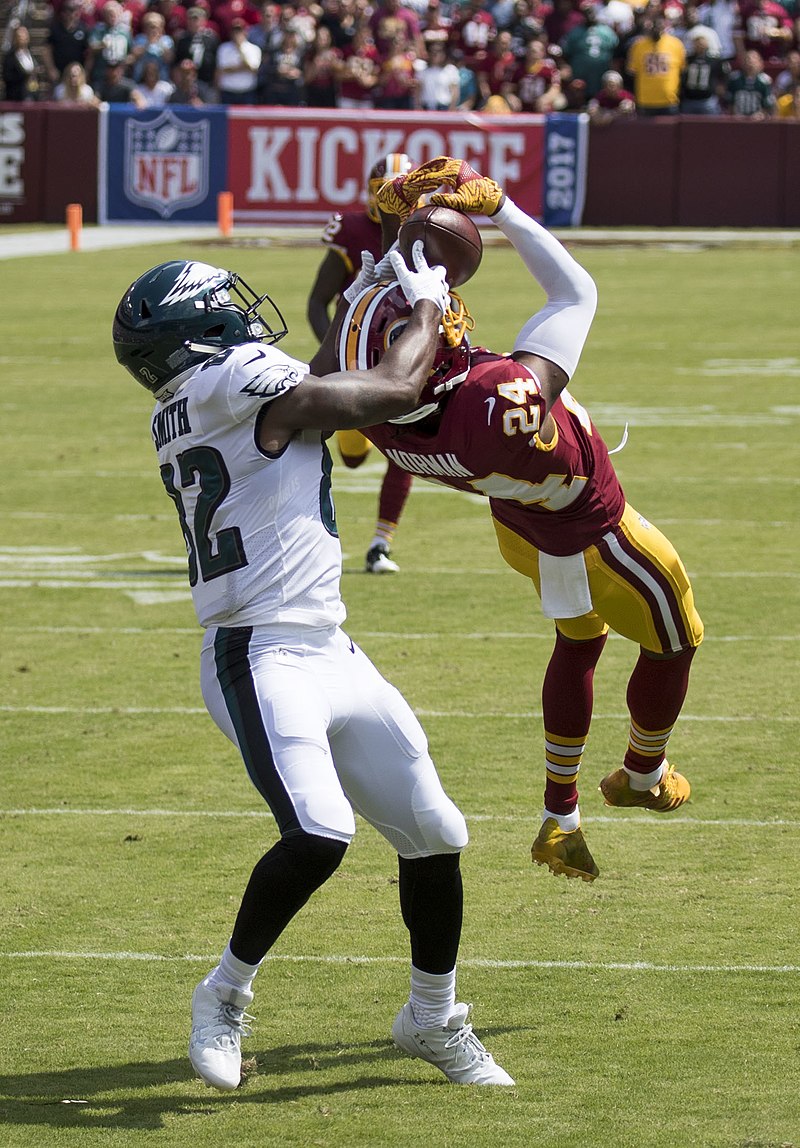 A young group led by Norman. Dunbar and Moreau are no surprises. Alexander has the size and speed to play safety as well. Johnson has made the most of his opportunities in preseason action. Greg Stroman will look to immediately contribute as a return man on special teams.

Washington would be best suited to keep 5 safeties as Apke may need more time to develop as a backup and a little competition from Blanding might help speed things along.

Again, no surprises here. This unit returns from last year.

View all posts by Dan