Things are changing for Kelly Oubre Jr., and I don’t just mean with his hair, tattoos, and fashion sense. The improvement of Oubre has been gradual but noticeable. This past season his focus was on his 3-point shooting. His 3-point percentage went up from .287 to .341. He went from making 54 3’s in 2016-17, to 126 made 3’s in 2017-18. That is a more than double jump by Kelly. His minutes have gone up and so have pretty much all of his other numbers. The question that has to be asked is: what’s next for the young player?

Oubre has great bounce and I believe driving will be the next step in his career. He shied away from it last year as he was constantly behind the 3-point line. If he can bring his intensity into the paint and combine that with a killer mindset, his play will go up drastically. In fact, I would even go so far as to say that if he improves in his driving, he may even beat out Otto Porter for the starting small forward spot. Now, I realize this is far off, but it is worth being talked about. If Porter does not improve his game much this season then I see Oubre taking his job at some point. It may not be soon, but it is coming. I personally hope Porter lives up to expectations, but it is realistic to say that he probably won’t.

Another area that I see Kelly Oubre improving upon this coming season is his basketball IQ. He sometimes is a victim of making many more mistakes than other more experienced players. Dumb plays happen, but if he is to cut these plays out from his repertoire than he can do some serious damage.

He is such a fun player to watch and the DC fans really do love the kid. His entertainment value is through the roof as he is very prevalent on the internet and social media. He makes headlines with his sometimes strange fashion sense but his play really does the talking for him. As I said before, his intensity is unmatched. This partly comes from his young energy but it is also due to his attitude towards the game. He works harder than most so he has been getting the opportunities that he needs and will likely keep getting them

Oubre demonstrates great hustle as well as sportsmanship and it appears that he just enjoys playing basketball. Oubre needs to go from young player to young STAR. Does he have that in him? I believe so. He makes plays when he is given the opportunity and his minutes have become plentiful. He is better than your average backup small forward. This is just a plain fact. While other areas of the country may not have recognized this yet, his time to be talked about will come. I believe it will come soon. 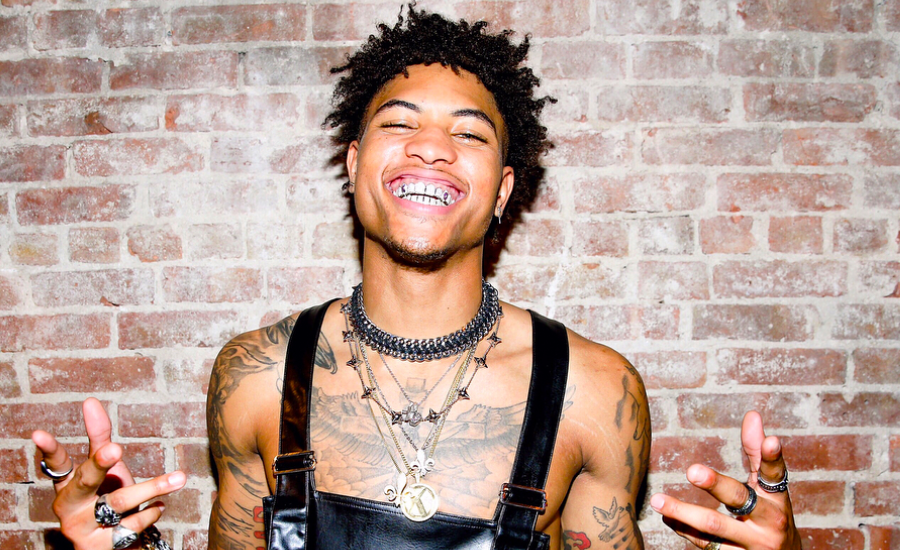 View all posts by willsimpson34